The PwC Academy has been operating in Ukraine since 2009, offering its participants more than 110 study programs and 10 international qualification programs.
“We bring knowledge; we bring education.” — Iryna Blinova, Head of the PwC Academy in Ukraine.

Our task was to create an information video about the Academy on the occasion of its 10th anniversary.

No doubt, PricewaterhouseCoopers is a brand that enjoys confidence worldwide. But the PwC Academy is, first and foremost, about people. People are educating people. Lecturers of the Academy are market experts in the fields of audit, taxation, managerial accounting, reporting, and consulting.

We suggested making a video in the format of interviews with the staff and lecturers, where they themselves talk about their work and about the Academy. The project was named “Faces of the Academy.” The journalist compiled a list of questions that were not disclosed beforehand so that the answers during the interview were as frank as possible.

Before the main version of the video was released, a teaser was launched—a short promo of the project:

The main video was released later:

Backstage—pictures from the production set: 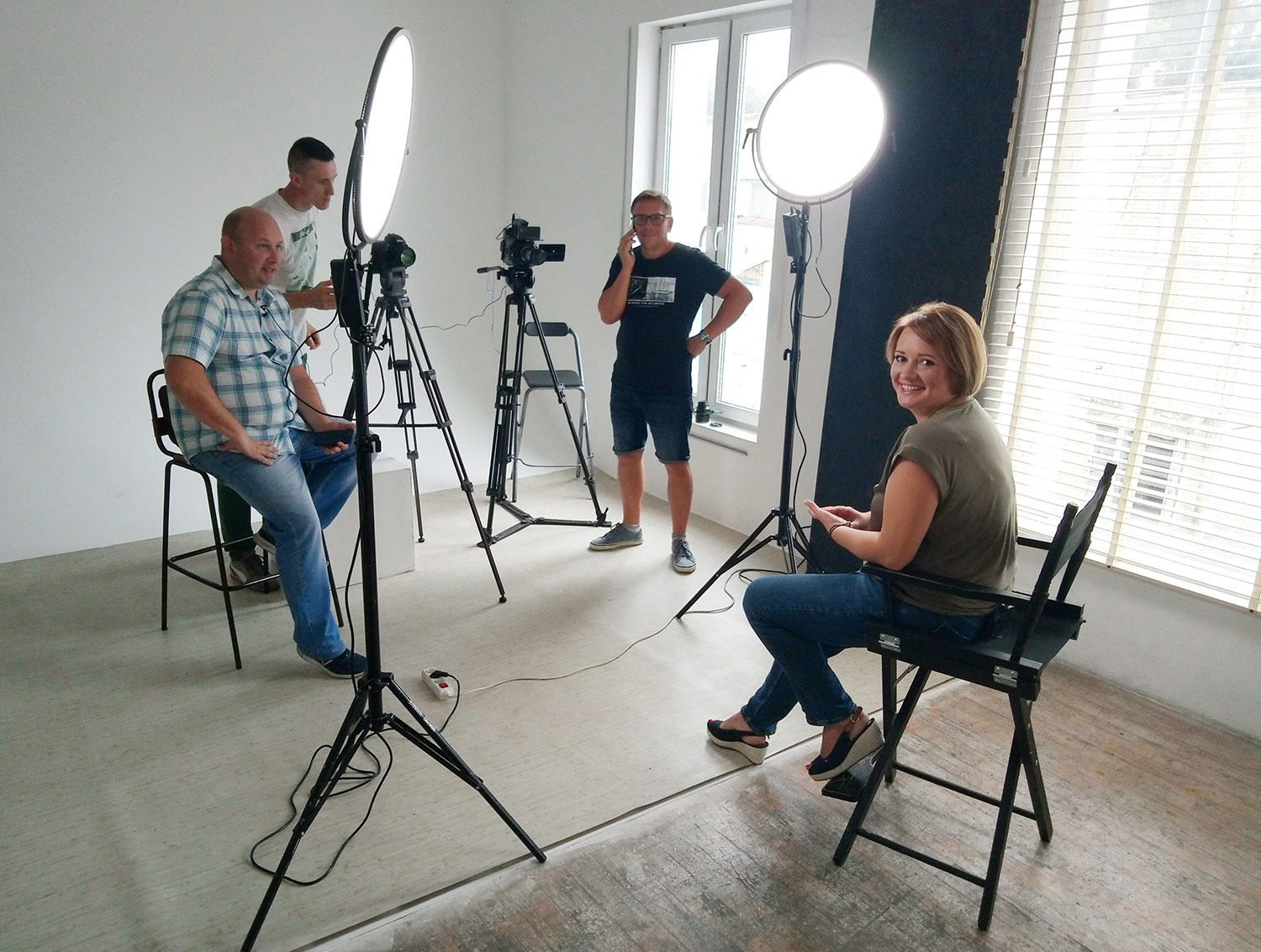